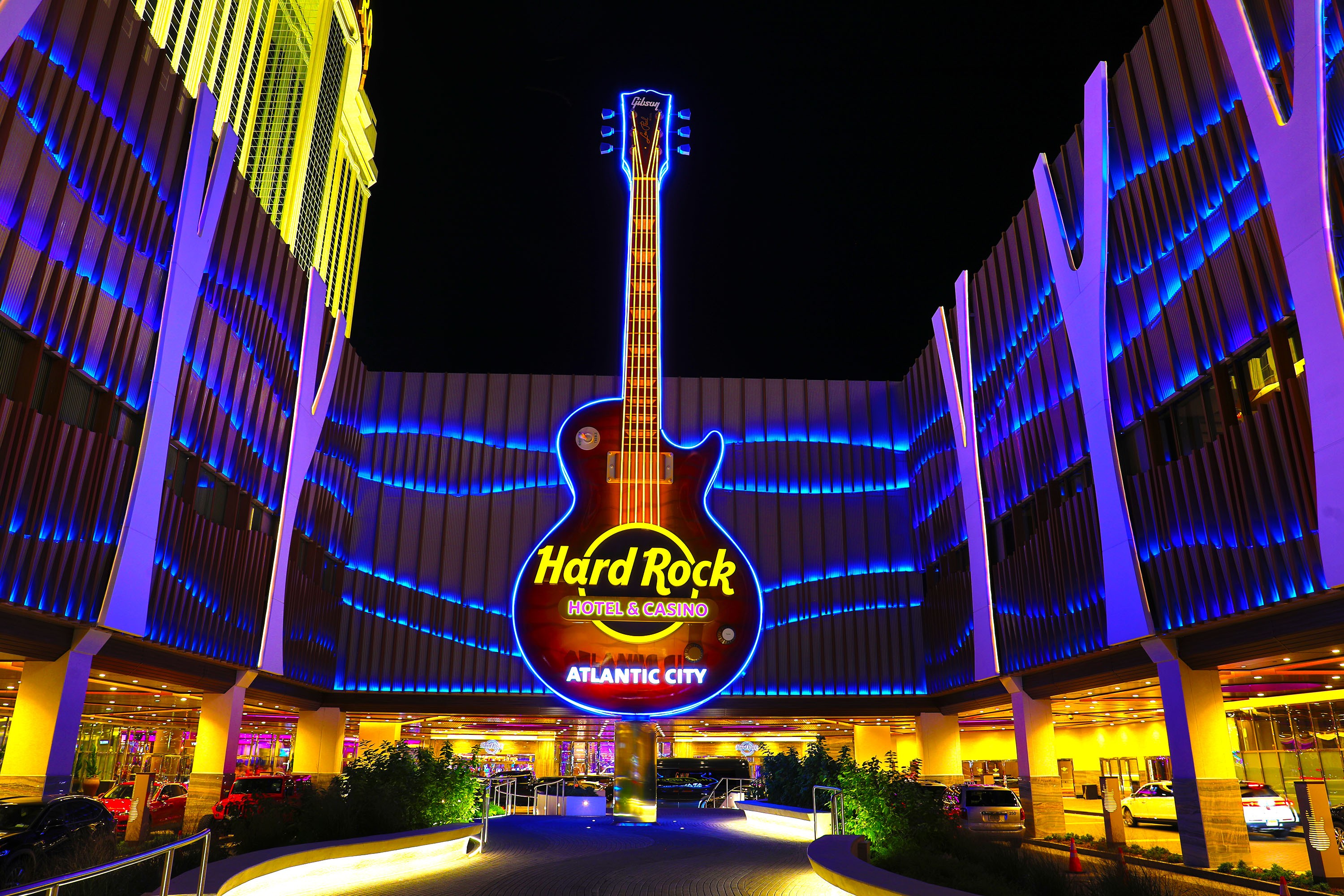 Empty Sky is the official New Jersey September 11 memorial to the state's victims of the September 11 attacks on the United States. It is located in Liberty State Park in Jersey City at the mouth of Hudson River across from the World Trade Center site. Designed by Jessica Jamroz and Frederic Schwartz, it was dedicated on Saturday, September 10, 2011, a day before the tenth anniversary of the attacks.